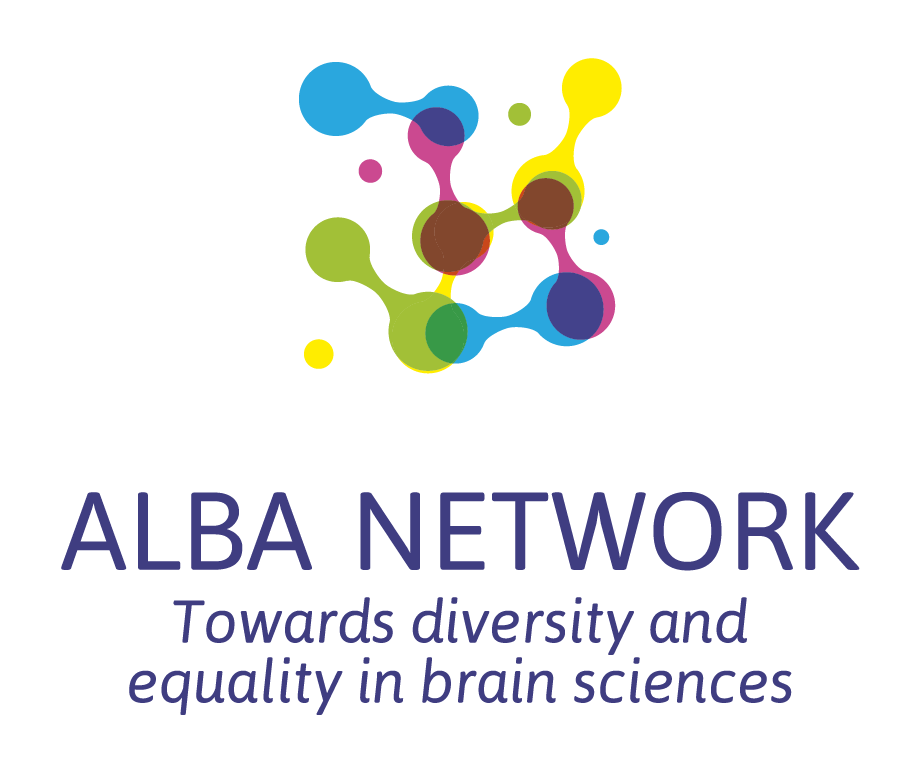 As a consequence of the COVID-19 pandemic, the FENS Forum 2020 will be a virtual one. The registrants will be able to attend the events at the live FENS 2020 Virtual Forum, followed by three months of on-demand virtual access. As such, the childcare grants initiative will not be implemented at the FENS 2020 Virtual Forum, but the collected funds redirected to childcare grants at FENS Forum 2022.

Dr. Lisa Traunmüller has been awarded the FENS-Kavli Network of Excellence PhD Thesis Prize.
She conducted her PhD project in the lab of Dr. Peter Scheiffele at Biozentrum, University of Basel,
Switzerland and addressed a fundamental question in neurobiology: What are the mechanisms that create different, highly specific types of synapses? Her work uncovered an RNA-binding protein which activates a highly specific alternative splicing program to control the properties of glutamatergic synapses. 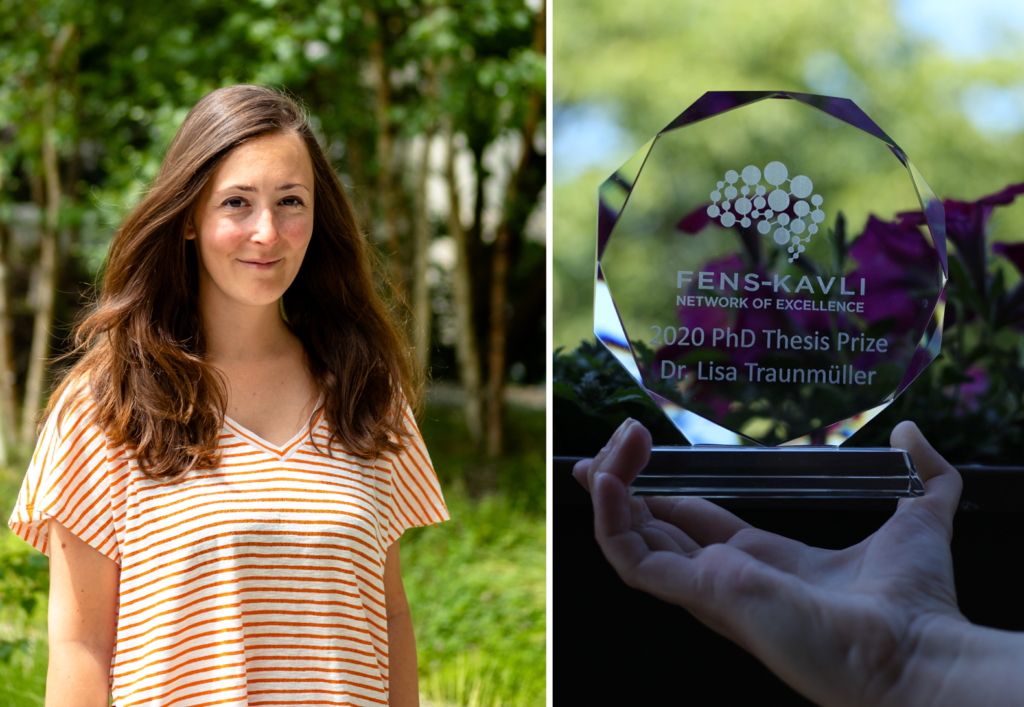 Professor Avishai Henik (University of Ben-Gurion University of The Negev, Israel) has been awarded the FENS-Kavli Network of Excellence Mentoring Prize for his outstanding contributions in facilitating the careers of neuroscientists in Europe. With this prize, the FENS-Kavli Scholars recognise the essential role of mentoring in building up a successful, healthy and innovative neuroscience community. They believe that mentoring facilitates both neuroscientists’ careers and scientific progress. 19 nominations came in from across Europe, all demonstrating an inspiring commitment to mentoring. Prof. Henik was nominated by current and former colleagues for going above and beyond in his efforts to teach and champion researchers. Professor Henik listens to his students, their needs, difficulties and suggestions and treats them all as equal team members. He induces enthusiasm and confidence in his students and postdocs and is able to bring the best in any of his mentees. Professor Henik aims at building a lab where all help each other and create a social atmosphere where people can see that science is fun, interesting and enjoyable. 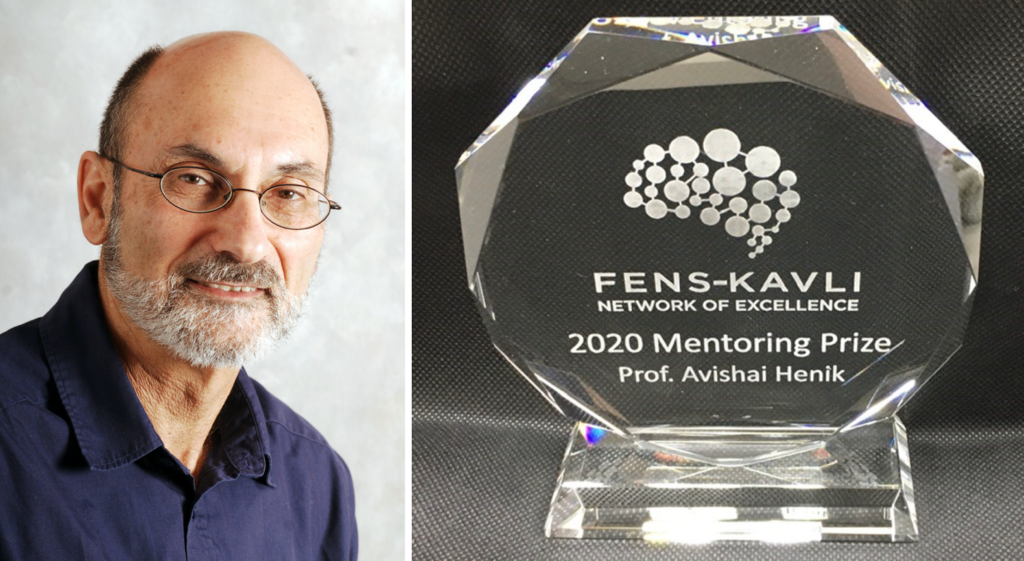 Ben-Gurion University of The Negev 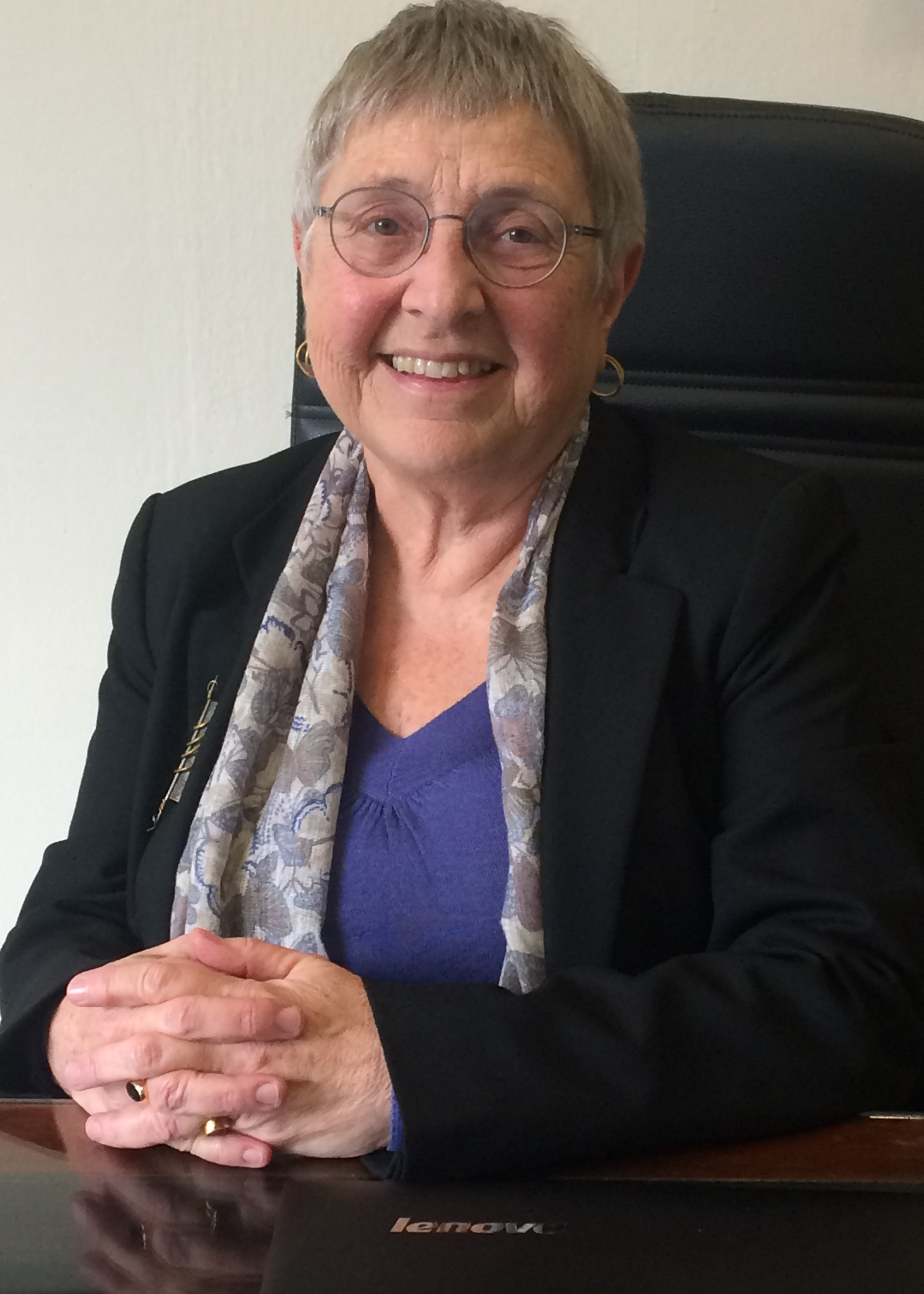 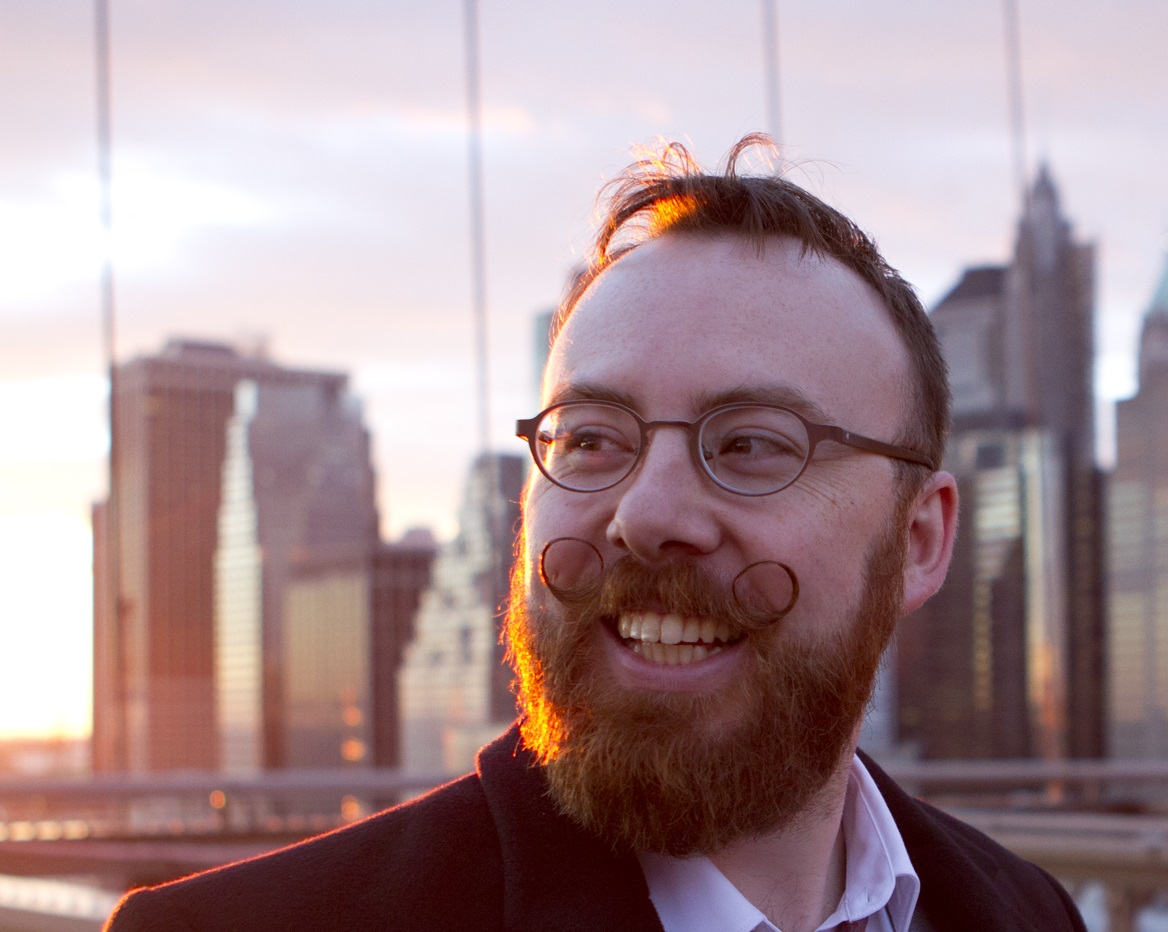